How much is six figures?

If you’ve heard of people pulling in a six-figure salary, starting a six-figure business, or trying to build a six-figure bank account, it makes sense to wonder how much money six figures can actually be.

Let’s look into how much six figures is worth, what ranges exist within that category, and what six-figure jobs you can get. 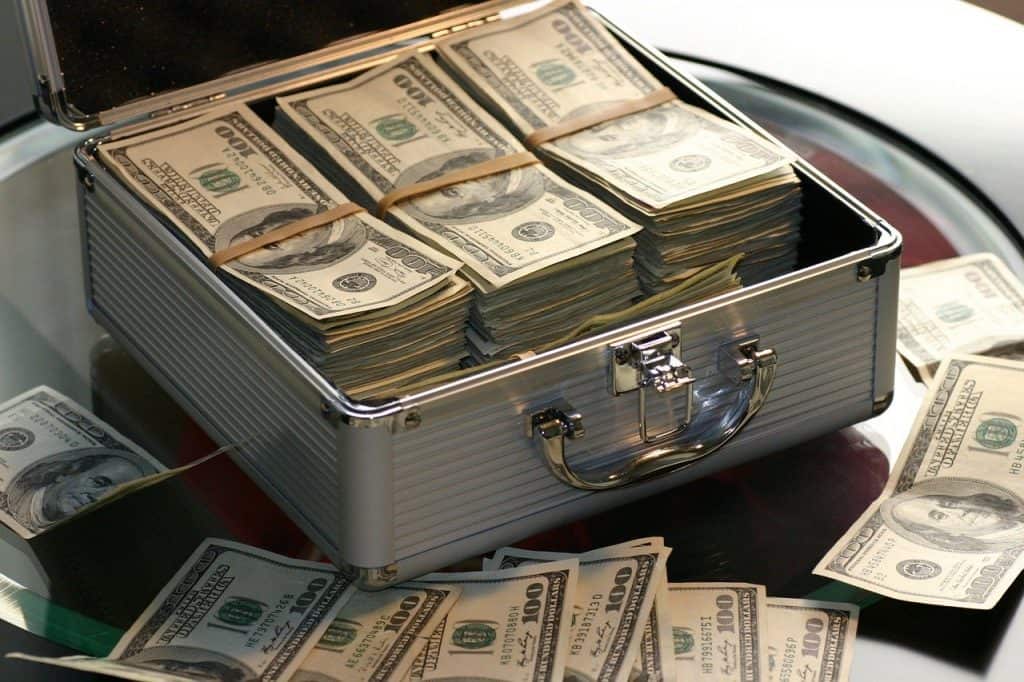 How Much Is Six Figures in Dollars? Low, Mid, and High 6 Figures

The “figures” in “6 figures” simply refers to the individual digits within a number. Digits are the numbers from 0-9.

How Much Is 6 Figures a Year?

$100,000 to nearly $1 million is quite a range, especially when you’re referring to something like a six-figure salary. That’s why a lot of people separate it further, into low six-figures, mid six-figures, and high six-figures.

Distinguishing between these categories isn’t quite so simple, though. There’s not much consensus on what counts as a low, medium, or high six-figure salary.

The most mathematically accurate way would be to divide the range into three equal parts (give or take a dollar):

However, you might find that different people think of these ranges in different ways. Someone making $300,000 a year might say they have a mid six-figure salary, and I probably wouldn’t argue the point!

How Much Is 6 Figures a Month?

If you’re earning six figures a year as a gross figure, this is not your true take-home pay. You have to factor in the taxes that will be taken out.

Your tax bracket will vary depending on your location, whether you’re filing jointly or singly, what deductions you qualify for, and so on.

Let’s just use a ballpark figure and say that 25% of your gross paycheck will go towards taxes. You can estimate your take-home pay after taxes by simply dividing your gross pay by 4 and subtracting that number. 25% of $8,333 is about $2,083.

Of course, the specific number you take home will vary based on your exact salary and taxes. But if you’re earning $100,000 a year and curious how much six figures is per month or per week, you can expect to be working with around $6,000 per month or $1,500 per week.

Does Six Figures Make You Rich? What Does a 6-Figure Salary Get You?

The answer here might not be that satisfying, but the simple fact is: it depends. Six figures can give you enough to retire and live the high life for years, or it can cover your yearly expenses without much to spare.

Beyond how high the actual six-figure number is, the other main factor at play is your cost of living (often abbreviated as COL). Cost of living can vary wildly between different regions of the world, or even within a country.

If you’re living in a $4,000/month home in San Francisco, CA, and spending thousands more on other expenses, a low six-figure salary can bleed away quickly. (In fact, $117,000 a year is considered low-income for a family of four there!)

But if you’re in a low-COL area (like the midwest US or a lot of international locations), even the lowest six-figure amount of $100,000 can have you living very well and piling away money in savings and investments.

A lot of people in the FIRE (Financial Independence/Retire Early) space aim to practice “geo-arbitrage,” where they work remotely for an employer in an expensive location while living somewhere with a lower cost of living. Or, someone might plan to retire abroad so they don’t need to save up as much money in their retirement accounts.

Even if you don’t earn a six-figure salary, you can live frugally enough to save up a six-figure bank account. From a global perspective, having $100,000 in savings or investments does put you in the top 10% wealthiest people in the world. It might not make you rich enough to retire immediately, but it is inarguably rich in comparison to most people.

To put six-figure numbers into a physical perspective, $100,000 is one thousand $100-dollar bills. $999,999 is just one dollar short of ten thousand $100 bills. It feels more abstract in a bank account, but most people would feel rich holding a collection of cash like that in their hands!

Want to earn a six-figure salary? It’s not as easy as walking into a new workplace and filling out a job application.

You’ll usually need years of training and experience to work your way up to six figures, unless you already live in an expensive location where $100,000+ is normal right out of college or trade school.

That said, there are 77 occupations that averaged six-figure annual pay in the U.S. in 2018, so you have plenty of options!

The complete list has a lot of managerial positions, engineering roles, and jobs in the medical field. Working your way up the ladder in one of these areas gives you a good chance of earning six figures.

If you have an entrepreneurial spirit, you can also try to grow a six-figure business. This can be a riskier endeavor without the guarantee that it will pay off, but on the flip side, it doesn’t put a cap on your growth like a salaried job does.

Want to find out how much six figures could improve your life? There’s no easy formula to earn it overnight, but if you’re motivated, you can always make a plan. If you already have a career you love but aren’t earning as much as you’d like, supplement your income by picking up a side hustle—it might just put you over the six-figure edge.

Kate is a writer and editor who runs her content and editorial businesses remotely while globetrotting as a digital nomad. So far, her laptop has accompanied her to New Zealand, Asia, and around the U.S. (mostly thanks to credit card points). Years of research and ghostwriting on personal finance led her to the FI community and co-founding DollarSanity. In addition to traveling and outdoor adventure, Kate is passionate about financial literacy, compound interest, and pristine grammar. 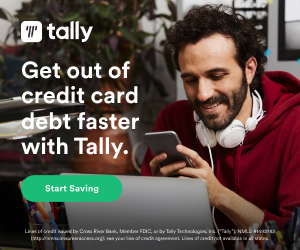